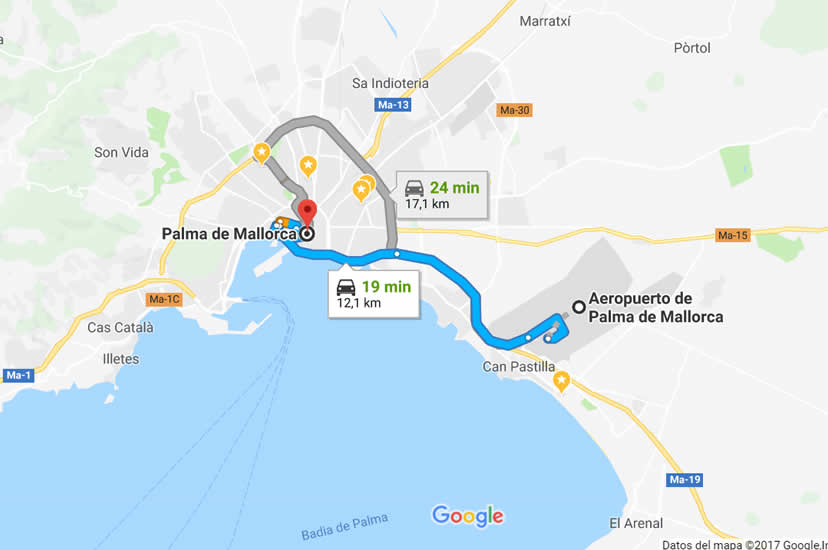 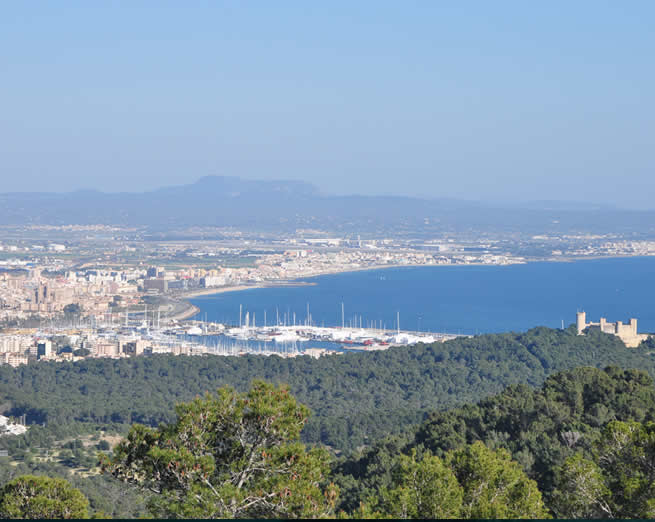 The beauty of the Urban Area. The beauty of Palma de Mallorca old helmet is one of the inspirations for living on this city seeded by magnificent monuments. There, many Palma inhabitants walk around the streets in order to discover the corners, alleyways, or the stately homes backyard secrets, such as Casal Solleric, Can Vivot, Can Oms, or Can Bordils. Among its main monuments is La Seu Cathedral. Started in 1229 and ended in 1601. This is a Levantine Gothic-style center built at the shore of Palma Bay. You can see it on the sea over the Renaissance Roman Walls that protected the city, being the only Gothic Cathedral that accomplishes with this particular thing.

Longa de Los Mercaderes of Palma de Mallorca is another of the most frequent places and one of the civilian gothic buildings of Mallorca. Located in a square opposite to the Maritime Sidewalk and the Old Dock of Palma Port. We cannot complete the list without mentioning La Almudaina. The Royal Palace or Royal Place, that gathers in its walls. The history of the island from the beginning of megalithic settling. Currently is used by his majesty the King as the official residence for ceremonies and receptions during summer.