Majorca Cycling Holidays, Mallorca is the cycling-tourism place per excellence and for that reason there are tourists that come only for practicing this discipline from all over the world. Linking sports with outdoor activities, such as the sun and the beach, and at the same time riding a bike is possible in Majorca. There are so many routes that you can make and there are many companies that offer bicycle rental for tourists from only a few hours, up to the rest of the day. This gives you an additional liberty of movement to visit the city, or any other route you wish to discover. Let’s go deeper with this on the following paragraphs. 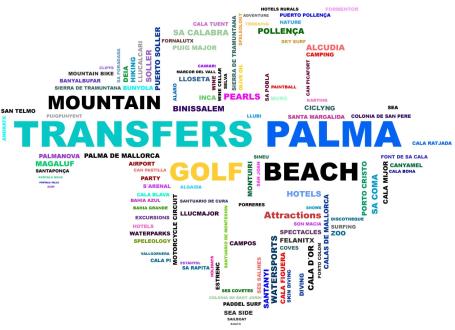 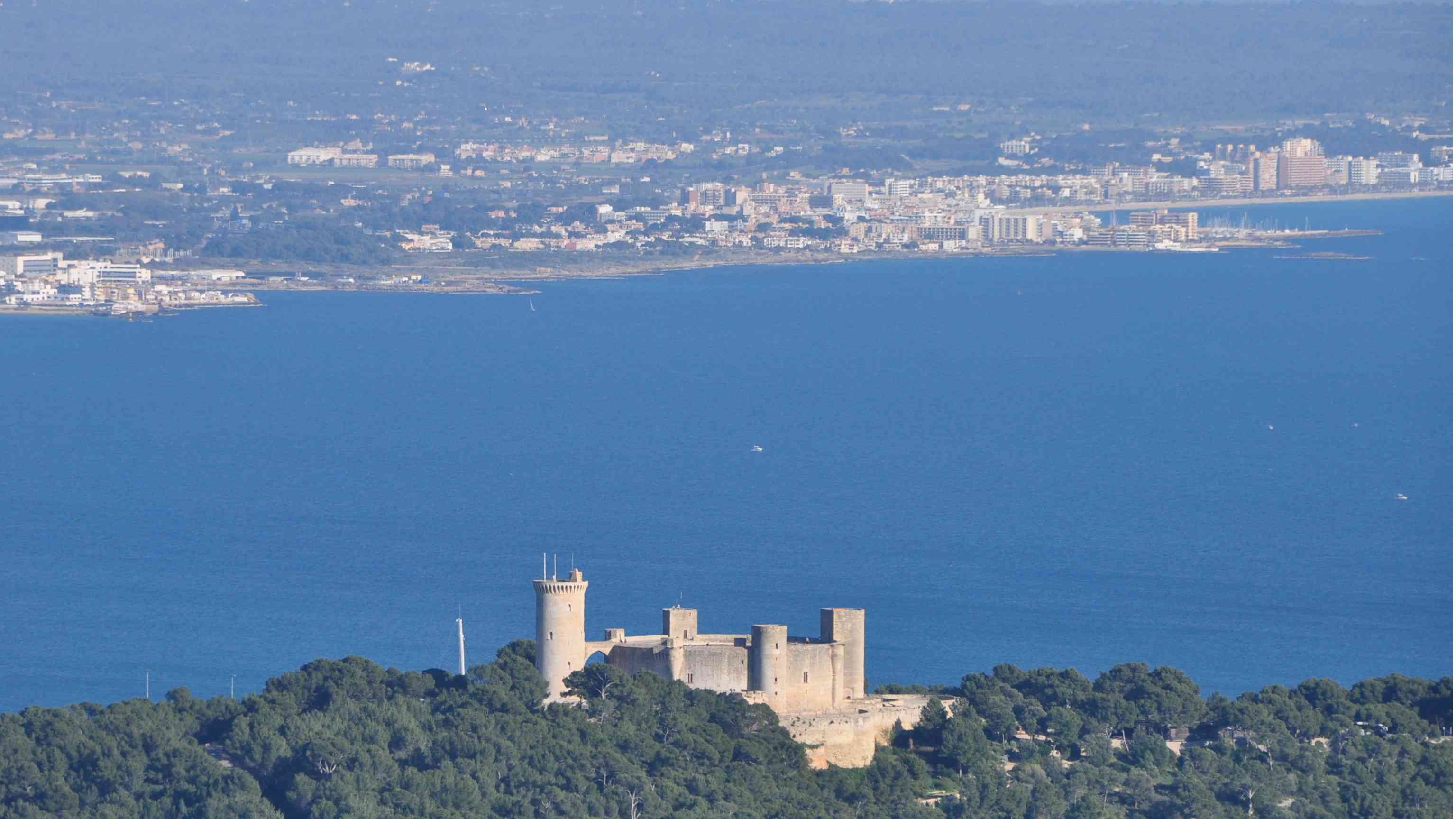 From Plaza España to La Universidad This route starts from the city center and it will take us to the University which is located in the outskirts of the city. We have the option to make the entire route using the bicycle track. The route is very comfortable and will lead us to go for about 7 or 8 km, depending on the route we take, in a half an hour, or 40 minutes without so much effort. From Plaza España and Se Stations park, we go through the bicycle track hitting Jacint Verdaguer up to get to Jaume Balmes track. We turn left, until get to Abbu Yahya. During this travel, the most experienced bikers who are used to the traffic, can do it on the 31 de Diciembre avenue, which is something faster, although we go through streets with various tracks along with the rest of the vehicles. From La Vileta to the Downtown.

La Vileta and Son Rapinya are two of the peripheral neighborhoods that they were pendency before at the outskirts of the city. In this case, the travel also is for using the bicycle tracks to go down, the downtown of the city. Going from La Vileta, we take the biking track parallel to Son Moix, through Camí, dels Reis up to reaching Camí, de Jesús, then you can turn to right, following the bicycle track and which takes us without getting off from it, finally passing through the cemetery and the park of Sa Riera, up to Andreu Torrens.

Transfers for bikes in Mallorca

Going through the Promenade. Finally, a very used trip by tourists that visit the city rather than the locals is the one that goes throughout the Promenade. From the Palma Beach to Porto Pi this travel is for those that visit the city for the very first time, because you can pass just in front of the Palma maritime façade that looks at the Cathedral, the I’Almudiana Palace, La Lonja, Palau de la Mar, or Es Baluard, besides that, there are an important collection of boats and ships that are docked on the port.

Once you arrive to Palma de Mallorca, either at the airport hotel, or through boats,bike transfer mallorca will be a simply as make your reservations in advance in one of the agencies that rent bicycles in the island, or in case you bring your own, put in contact with the tourist office. They will be pleased to guide you for having the best and the safest experience of your life riding a bike on this wonderful paradise.